These strategies are a starting point for supporting blind and visually impaired employees in the workplace.

The most recent nationwide survey from the National Industries for the Blind (NIB), America’s largest employment resource for people who are blind or visually impaired, found that a majority of Americans want employers to prioritize diversity. Specifically, 88% believe companies should prioritize making workplaces accessible to people who are blind or visually impacted.

“For companies to realize the full value of workforce diversity, they must include people who are blind or visually impaired in their recruitment and professional development strategies,” writes Kevin Lynch, president and CEO of NIB, in the company press release.

“Blind employees may have to work a little differently but they are fully capable of doing what everybody else does,” says Julie Hovey, New York state associate commissioner of the Office of Children and Family Services Commission of the Blind (NYSCB).

That kind of philosophy is what drives a company like Alphapointe, which has been committed to hiring blind and visually impaired workers for many years. In fact, the company motto is ‘Vision For Life.’ “As a company we understand the blind and visually impaired, and we have created a work environment that has adapted solutions so that people would be able to work and be productive,” says Reinhard Mabry, Alphapointe president and CEO.

Creating a workforce where people with disabilities can succeed doesn’t have to be a daunting task as noted in our recent article on simple and affordable ways to accommodate workers with disabilities. However, not all disabilities are the same, and it may take a few extra steps to support the blind and visually impaired.

“I think it’s crucial for companies to think about that because people aren’t just looking for the high salaries anymore — they want to be in a place where they feel included, and where they know they will be set up to personally and professionally succeed,” says Kristen Khosrozadeh, co-chair of the Abilities First Network within PPG Industries.

Below is a series of useful tips towards creating an inclusive workplace where blind and visually impaired employees can thrive.

1. Make Sure Your Candidate Pool Is Diverse

Human resource managers and C-suite executives should make sure that people with disabilities are included in the hiring process.

“Oftentimes in the hiring process, managers are trying to move so quickly that when they see a candidate that they may have to put a little more effort in like the blind and visually impaired, that person might get overlooked,” says Mabry.

At Alphapointe, the goal is to bring in the best candidates, explains Amy Campbell, the company’s vice president of human resources. “Currently, 53% of Alphapointe employees have disabilities. Generally, it fluctuates in the 50-60% range during the course of a year.”

The company has been a leader in hiring the blind and visually impaired for years. Many employees either know about the organization’s rich history of hiring people with disabilities or were referred by various state and local agencies.

“In the state of New York, we oftentimes direct people with disabilities to jobs and have over the years provided a percentage of the Alphapointe workforce,” says Hovey.

A company with a diverse pool of employees is beneficial for the company as a whole. Companies with higher employee diversity are 35% more likely to have higher financial returns than competitors, and 68% of Americans are more likely to support a company that prioritizes diversity.

Related article: This Chief Diversity Officer Explains How to Diversify Your Hiring Pool

The Americans with Disability Act (ADA) requires by law that workplaces foster an inclusive culture, and digital advances have made assistive technologies more accessible and sophisticated than ever before. It’s important for employers to get out of the mind frame or mental block of “how” blind or visually impaired workers will perform the job, and instead focus on existing solutions. For example, at PPG Industries, there are a range of resources available for those employees.

“It’s important for HR teams to make sure that tools like screen readers, magnifiers, and lighting tools are available. Here at PPG, we work closely with Microsoft for the use of PowerPoint Live (which enables screen readers and similar text-to-speech applications), accessibility checkers (to ensure color contrast / layout allows for easy viewing for those with visual impairments), and the use of alt-text for all images, charts, and graphics,” says Khosrozadeh.

The same can be said for Alphapointe where blind and visually impaired employees can use other senses to perform the job duties. Campbell adds that the company does however have standard protocols in place that include things like special computer software, dimmer lights in work areas, special magnifiers, along with different color contrast computer screens.

“We have manufacturing equipment that where a person is totally blind is running that equipment and because of audio alerts that person is able to understand when a job is complete or if there is a problem,” adds Mabry.

Asking about what kind of modifications they need to get the job done is key. Both PPG Industries and Alphapointe have open door policies for blind and visually impaired employees so that they feel comfortable addressing their needs to support their job duties.

“An employer that can foster open and honest communication in the workplace with blind and visually impaired workers about what they need to succeed is instrumental,” says Hovey.

The DEI practices with Alphapointe are spearheaded under the vice president of human resources office. Mabry notes that employee morale and accessibility to the basic digital tools mentioned above are crucial in helping to get the job done.

“We let our employees know from their first day that if there is anything they need to make their work area more accommodating, to let us know and we will do everything we can to accommodate it,” says Campbell.

Alphapointe has taken the advice of those employee referrals, noting that any company should devote energy into making sure blind and visually impaired employees have accessible tools. Oftentimes, that may include sharing any information related to the work environment in advance.

Conversely, at PPG Industries, blind and visually impaired employees can rely on representatives within its Abilities First Network to foster those open relationships with company executives.

Related article: 10 Diversity and Inclusion Books Every Exec Should Read

When an organization’s board of executives reflects its employees, it helps workers envision the pathways to leadership positions. Part of creating that inclusivity is keeping up with the evolving workforce. The Journal of the American Medical Association estimates that the blind and visually impaired workforce will rise by 2050 as the increase of people with these disabilities is estimated to top more than 8 million.

“I would suggest that company executives look at including blind or visually impaired people on their boards — they would quickly learn that there is a wider audience and there is a greater understanding that can be had,” says Mabry.

Alphapointe has prioritized inclusivity in its board of directors, recognizing that companies that reflect all of the people who make up our world are more likely to thrive.

“By having a person with disabilities on the board, then a company is saying it understands that there is a wider audience, that disabilities are part of the fabric of our society, and that they understand it could include more opportunities for that community,” adds Mabry. 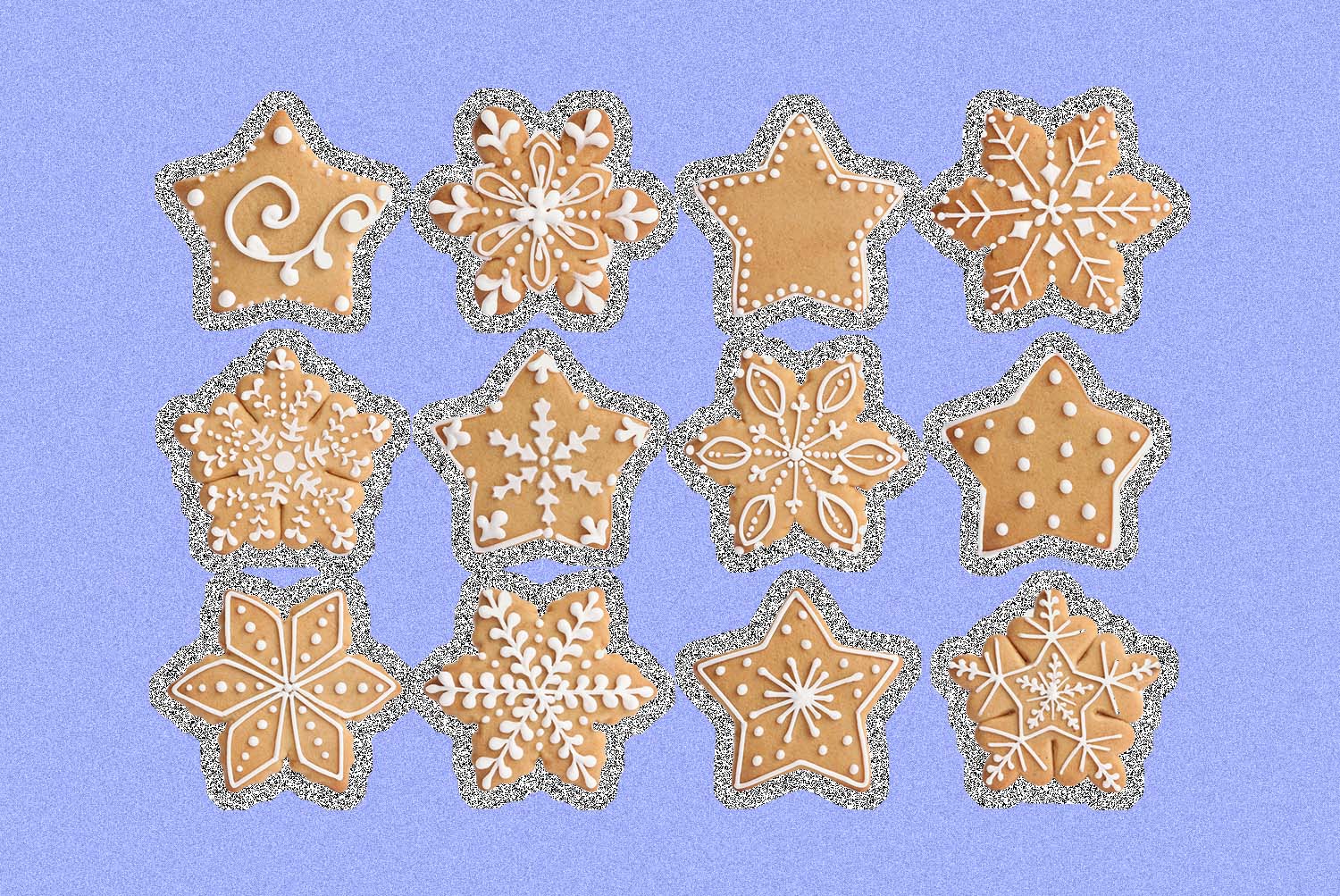