How This Top Denver Workplace Leads By Listening

The chief human resources officer at Pinnacol Assurance explains how quarterly surveys help them develop, maintain, and constantly improve a “culture of caring.”

Before Timothy Johnson joined Denver-based workers’ comp insurer Pinnacol Assurance in July 2021 as the chief human resources officer, he already knew what kind of workplace would best fit his own desired lifestyle. “At Pinnacol, it’s really building a culture of caring,” he says. “And that’s really what attracted me to Pinnacol — that it was a culture that was really established in terms of caring for one another.”

But don’t just take his word for it. Because of that “culture of caring,” which champions the idea that colleagues recognize each other and their customers as whole people, The Denver Post named Pinnacol a Top Place to Work every year since 2019.

To continuously maintain and develop a winning company culture for its 650 employees, Johnson gives each person frequent opportunities to air any grievances. The company conducts anonymous surveys every quarter, rather than just annually or every other year, which he says is more common.

“If there’s something going on in a department, we find out through that survey because employees are pretty candid about how they’re feeling,” he says. “We do have ebbs and flows with regards to employee sentiment, meaning being more positive or less positive. And sometimes you’ll see that within departments, but that survey is really a part of our measuring stick for how we’re doing. Once we get the results, we act on it.”

Read on for an edited excerpt from our exclusive interview.

Timothy Johnson: Well, our ultimate measure is around employee engagement. There’s a correlation between engagement and how you feel about the company, whether or not you enjoy working for the company. So that’s kind of the heart of it. But we measure things like: Does my leader invest in me from a development standpoint? Do I get feedback on how I’m performing? Do I receive recognition? Do I understand the direction that the company is headed in?

So there are a number of areas obviously we get insights on and to the extent that those scores are higher or lower, helps drive action planning in terms of what we do about it. And sometimes what we may act on is department-related. Some departments, at times, may be doing a better job of communicating than others but we build strategies around [the question of] how do we drive improvement in areas where we see opportunities?

Senior Executive: Can you give me an example of something that you’ve found in these surveys recently that has driven some kind of, like you mentioned, some action for you to take?

Timothy Johnson: Absolutely. So when I started last year, one of the things that we saw in the data was some of our employees would love to see more development. And so we’ve been on this journey of really transforming how we develop and we’ve come up with some leadership personas…. [For] an individual that’s an aspiring leader, someone that wants to get in leadership, we’re building a leadership program for that. We have first-time leaders that get promoted to supervisory roles, and we really hadn’t had a training program for that. We’re going to build a training program for that. And so once we’ve identified [that] as an opportunity, we’ve done focus groups. We’ve established a leadership advisory council, and they’re all giving us input and insights around what would be nice to have. And now we’re building programs to address the feedback that they provided.

So that’s probably a pretty good example of getting feedback that started with the results of the survey, looking at the written comments, getting some focus groups together, and getting a steering committee together to say, if we’re going to do something that’s going to make a difference, what specifically should we do? And then doing some research around best practices, and I have an L&D [learning and development] background, so it wasn’t hard for me to connect the dots between the feedback and what we probably should be thinking about. 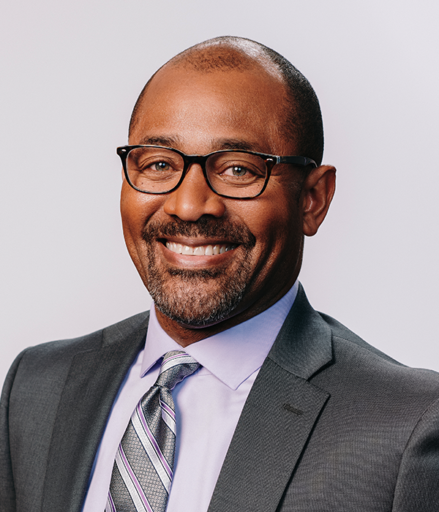 “The bigger win is identifying key experiences that people will grow from.”

Senior Executive: And how has the response from employees been around the developments of those leadership programs?

Timothy Johnson: We just received an honor based off of the quarterly survey for investment in development. [Editor’s note: In October 2022, Top Workplaces awarded Pinnacol a “cultural excellence badge for professional development,” based on a December 2021 survey.] Now, we have a long ways to go. But we’ve been sharing our plans, where we’re going with it, with both the leadership team and with my broader employee base, and we’ve received positive feedback, and it’s showing in our results, too. More and more employees see the investment that we’re looking to make in development, so we’re getting some positive yield out of that in terms of positive response.

Senior Executive: That’s great. Is that in, like, follow-up surveys?

Timothy Johnson: In that quarterly survey, [we] can track the trend. So development scores were a little bit on the low side, but they’ve been trending up. So we’ve shared a roadmap in terms of where we’re going with development — with the aspiring leaders, the personas that we have — we shared that with the entire employee base at one of our employee meetings. And we’ve shared it with our executive team and with our leaders, so they’ve had a chance to see it, react to it, give us feedback, and we’re developing content. We’re testing some of the content.

Senior Executive: What results are you looking for in terms of engagement and employee retention around these programs?

Timothy Johnson: We’re looking at turnover. Our turnover was pretty low compared to most companies. Particularly during the pandemic, you have companies that have had turnover as high as 20-some-odd percent. We’re around 10-10.5%, which is pretty low for almost any industry. So we’re doing well in that regard, but you typically expect to see a reduced turnover as we invest in development for people.

I would love to see our turnover go down to single digits, but it takes some time. It’s one thing to do training and development. Then there’s other things we have to do like succession planning. We’ve done an overhaul of how we do succession planning. And so what I mean by that is, there’s a model that’s called 70/20/10, where you learn 70% through experience, 20% through others, and 10% through training. And so if you think about that 10% that’s training, that’s a small piece. The bigger win is identifying key experiences that people will grow from.

And so we’ve run our succession planning process this year. We’re finding out from our leaders, what are the key experiences that have developed them, have prepared them for their role? And then we’re going to take those key experiences and do what we call career progression, which is, if you go to certain jobs, you get certain experiences. We haven’t done it yet, but we were in the process of capturing the feedback from the leaders. And we’ll take that and start to build out, if you’re in marketing, here’s how you can go from being a frontline employee to being a VP of marketing. If you’re in our core operations, here’s how you can go from being a claims rep to being the VP of Operations. We’re going to build that out.

Senior Executive: That’s really great. And have you already had that in terms of people climbing that ladder and making that progression in their careers at Pinnacol?

Timothy Johnson: Well, people have been doing it on their own without it being formalized. And really, what we want to do is formalize it… I have an area vice president who started out as a frontline role. She moved into a business role. And now she’s the vice president of HR. She’s my right hand, my number two. No college degree. Done it just through experiences and just really doing a great job.

So there are lots of examples where people have done it on their own, without it being formalized. Why I’d like to talk about it though is, imagine if you can understand, what are the key experiences people can have? You can accelerate their development. What happens sometimes is that people spend five, six years in the same job when they only need two or three years in a job before they master it. And that’s what I really want to put a focus on — how do we accelerate development through experiential learning by moving people faster in the organization? And it’s not always moving them straight up. I call it playing chess versus checkers. Sometimes you can take a lateral move, but it allows you to catch up to jobs [higher] up because you got all the key experiences right away.

Related article: Paving the Way for Retaining and Developing Employee Talent in a Hybrid Workplace 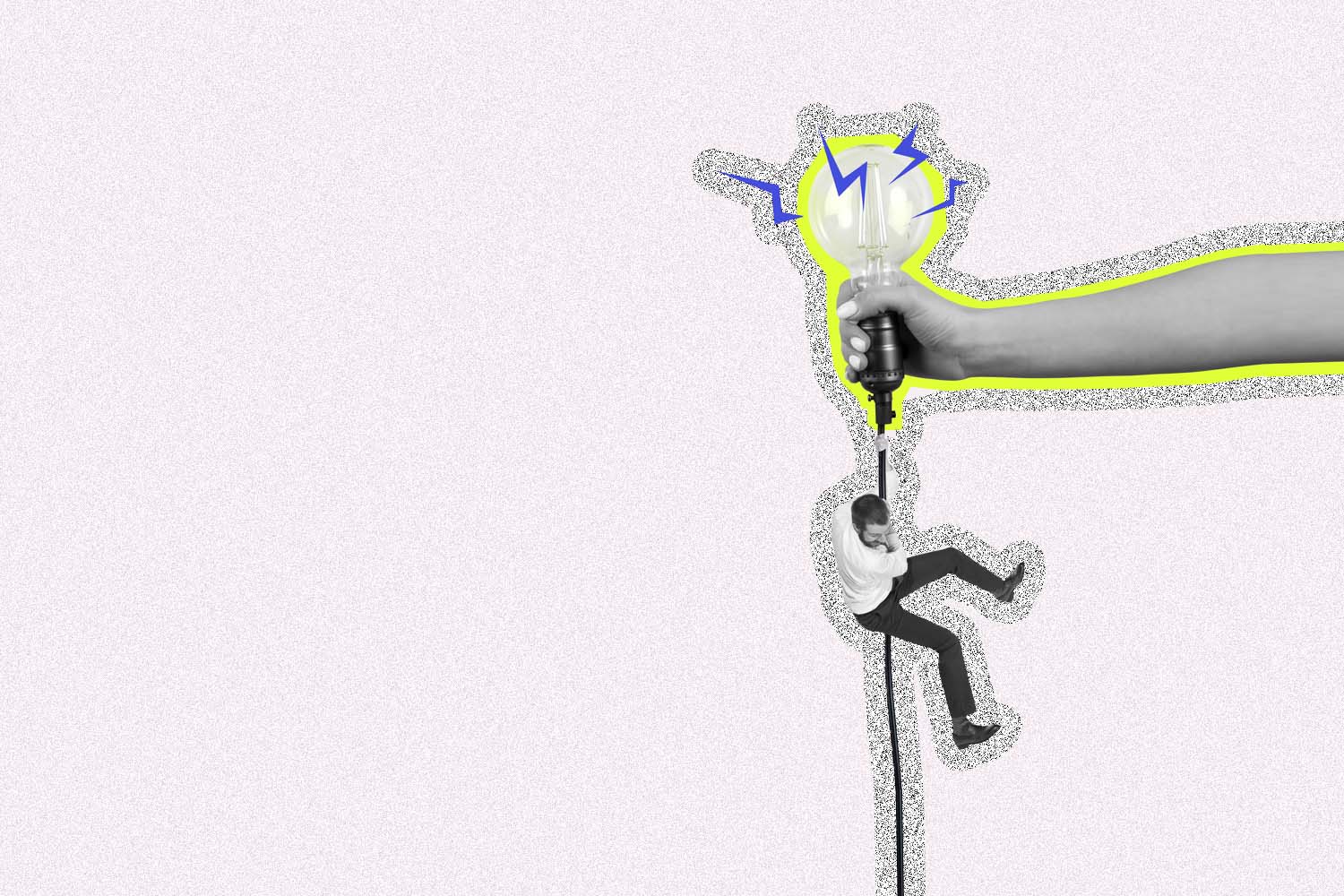 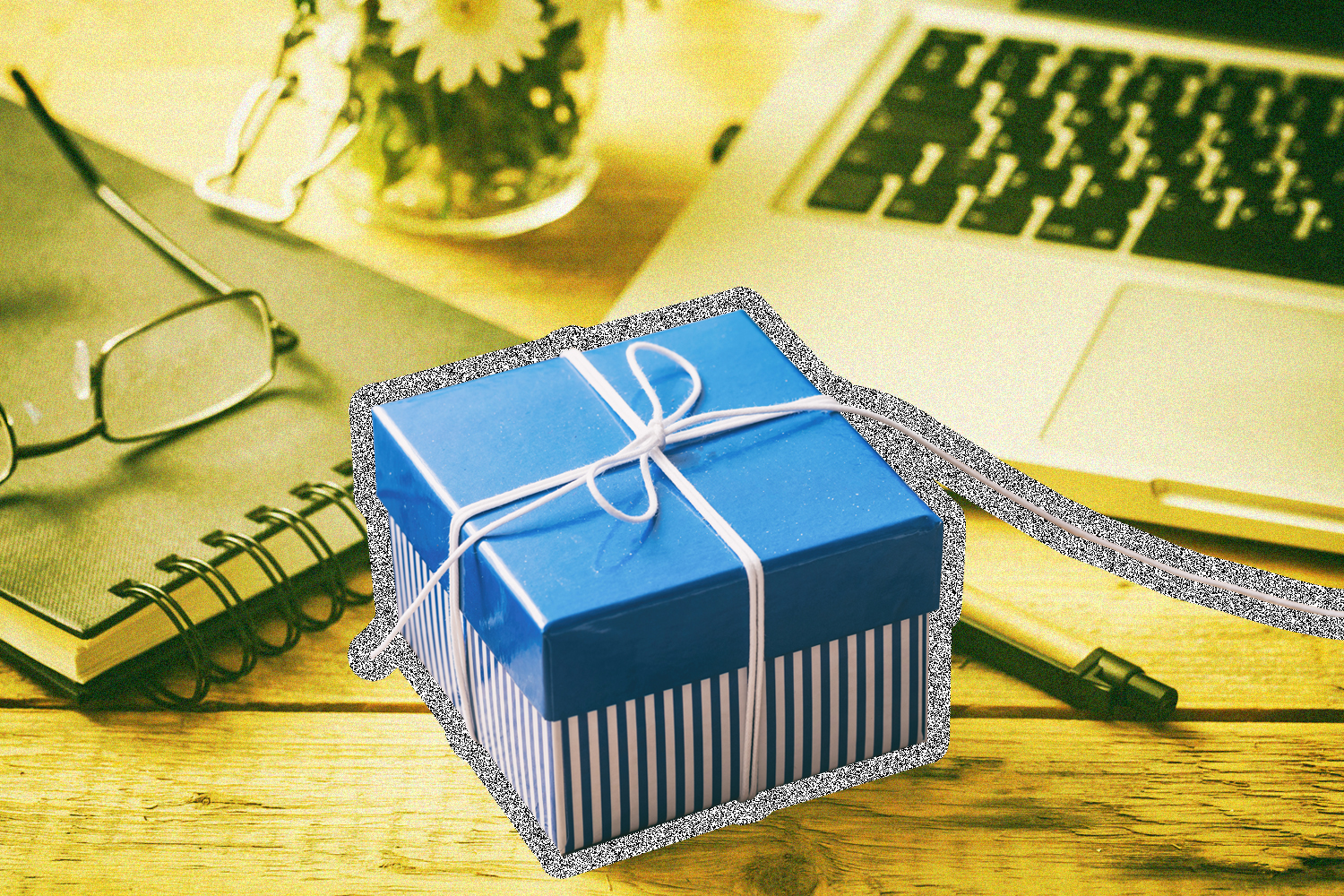 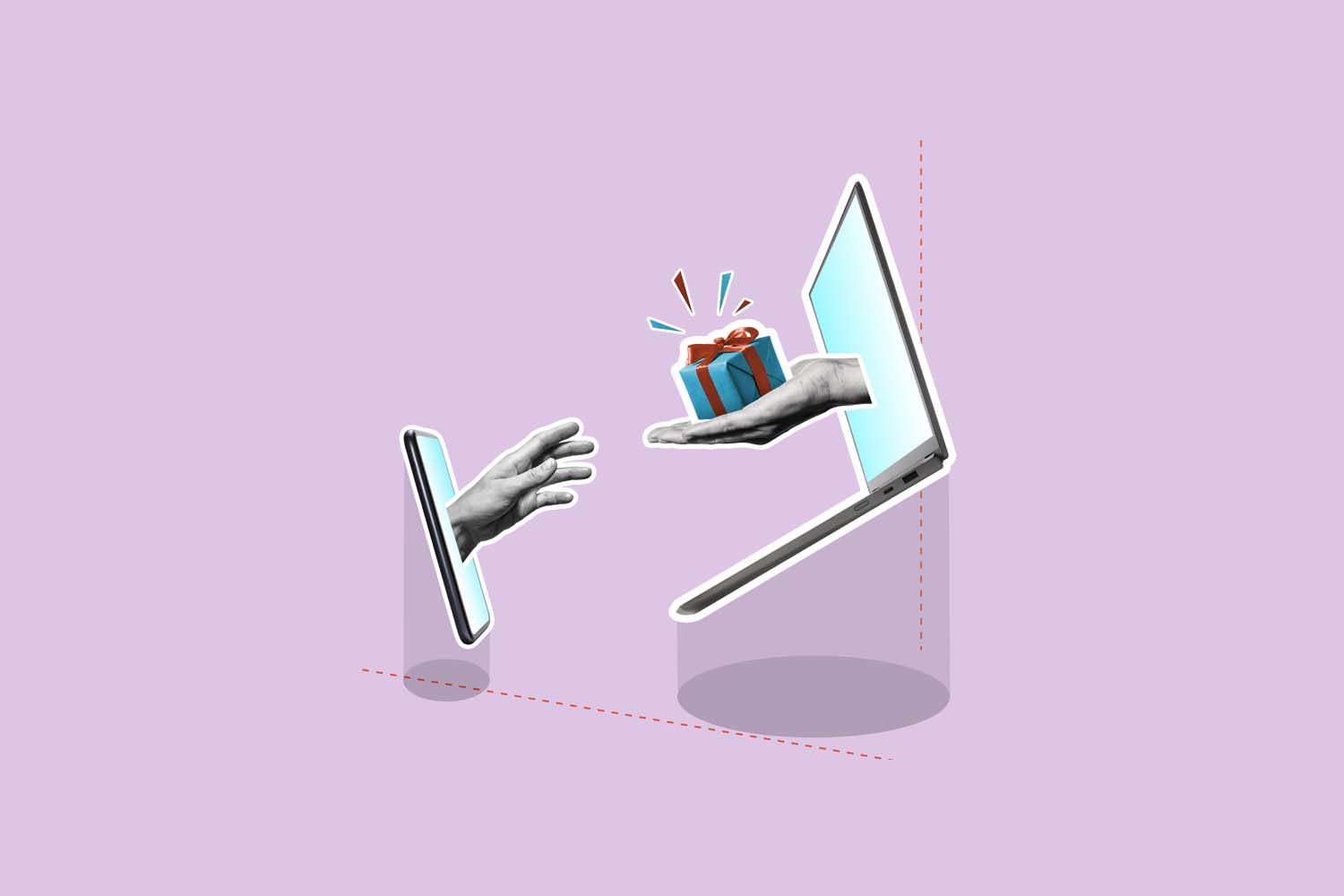 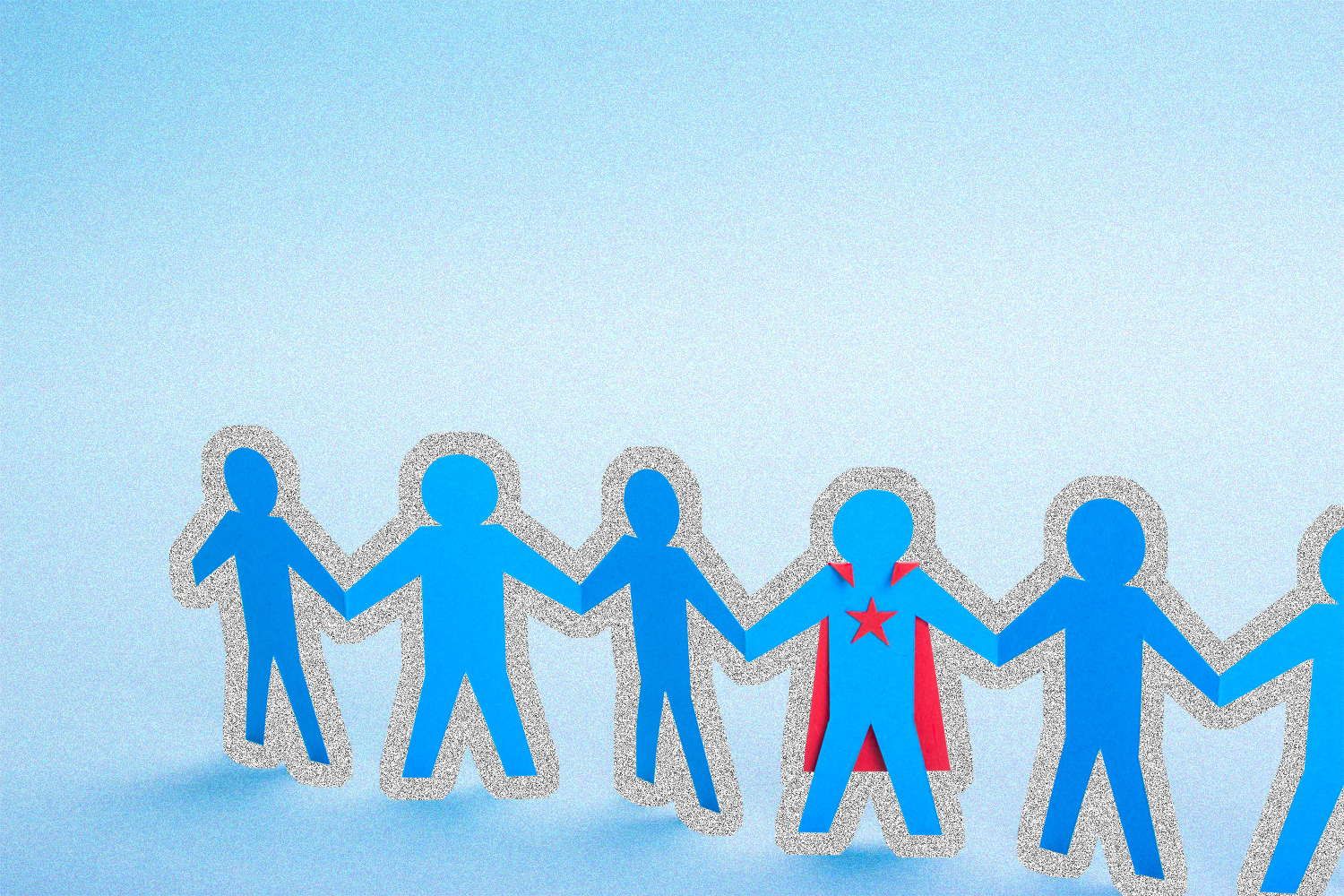 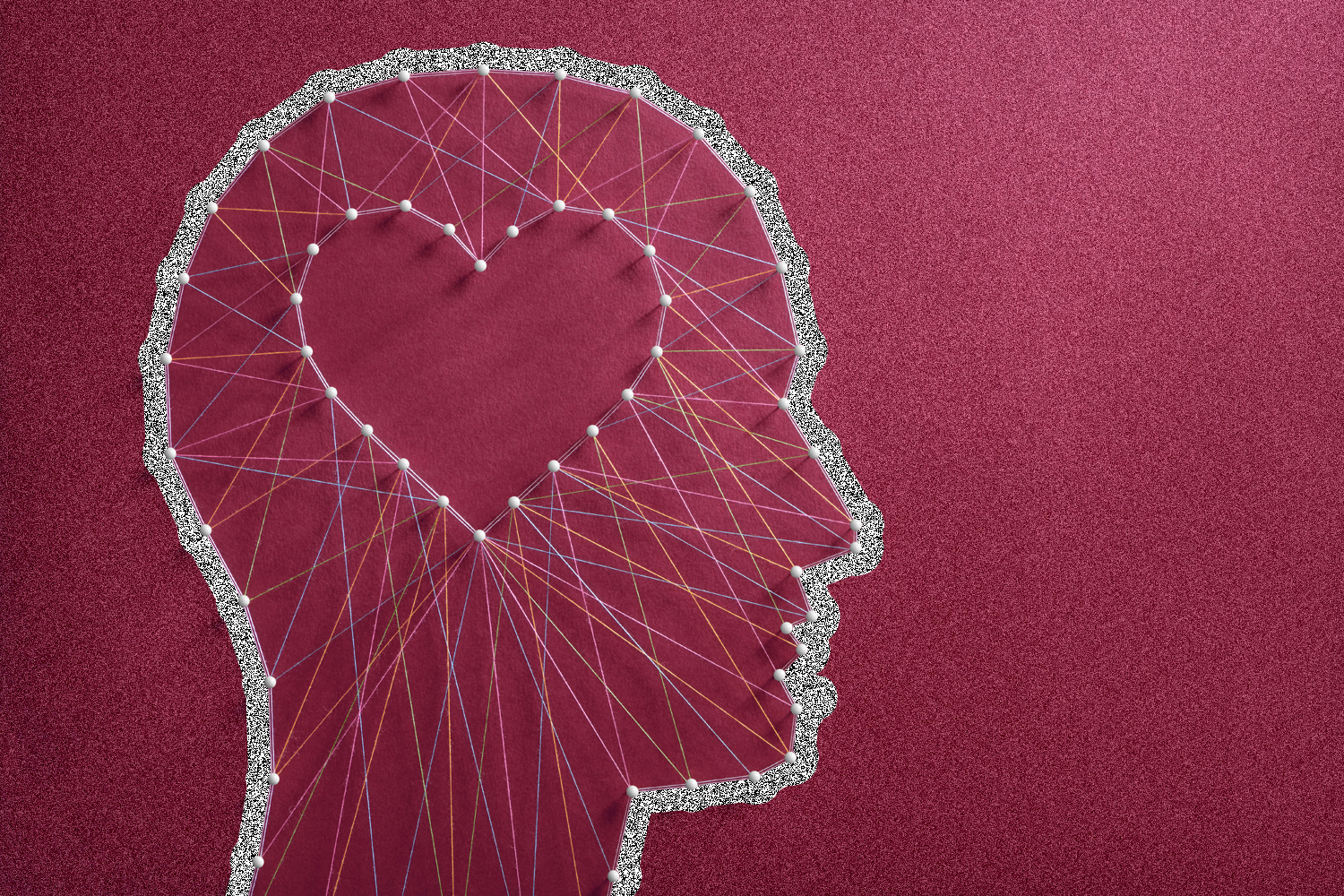 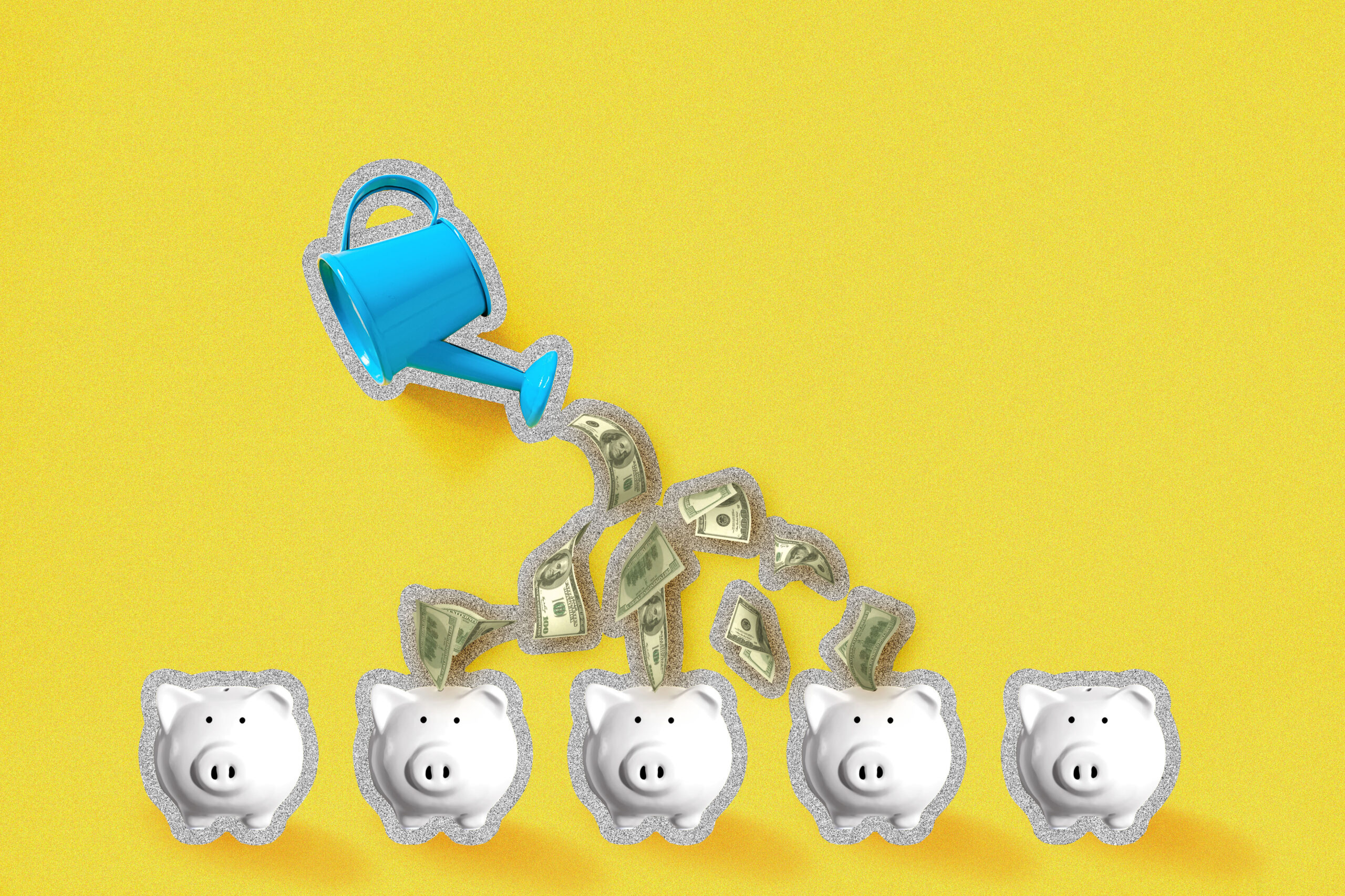 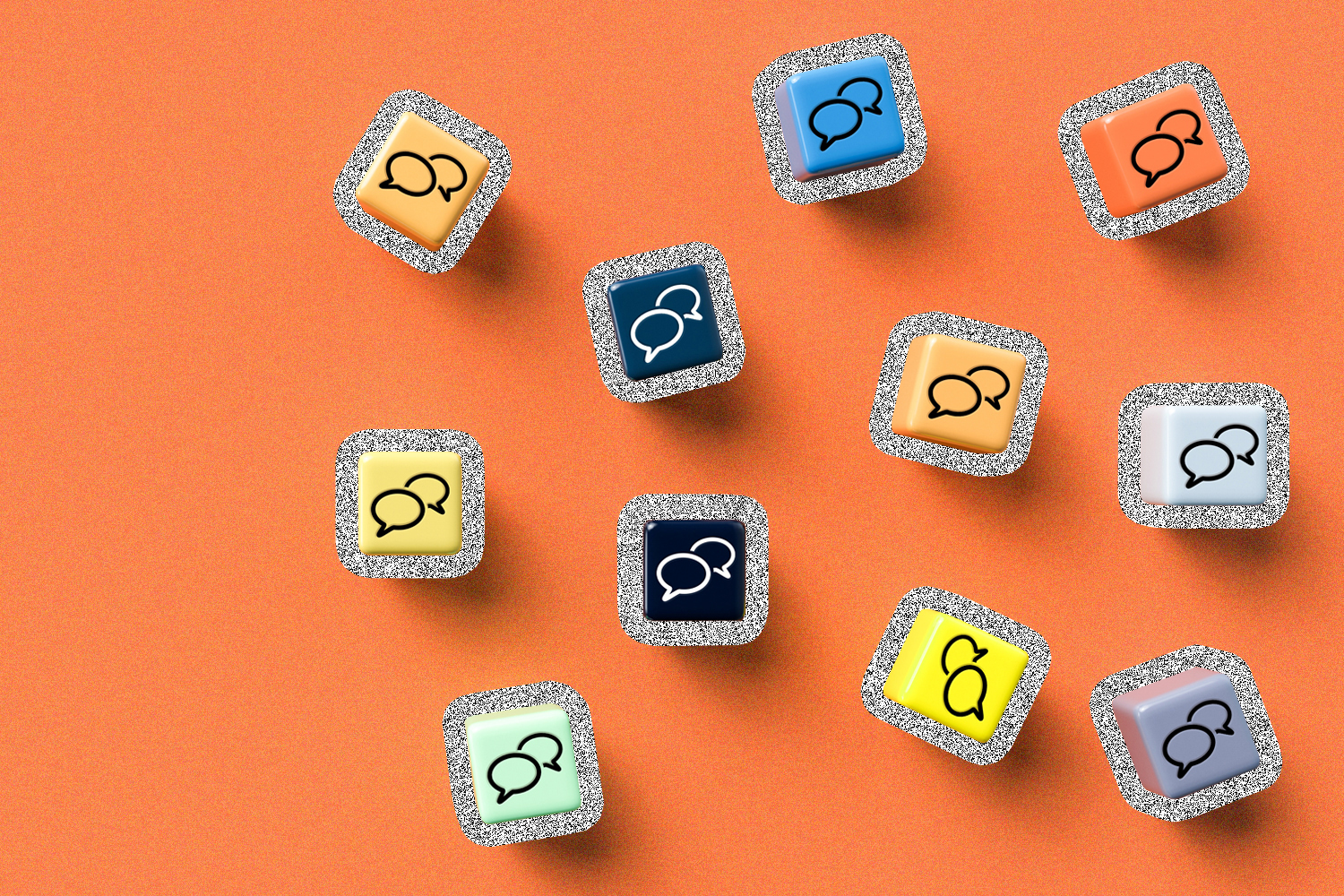