Rethinking your business model can unlock customers and revenue opportunities for your company. Here are four pivots from 2021 to inspire you…

During the pandemic companies have hunted for new ways to make money, better serve customers and fulfill unmet needs. In an Oracle survey of 300 global businesses, over 80% reported the intention to make big strategic moves in 2021 — including shifting their business models.

Business model pivots, also referred to as business model innovations, involve longer-term, strategic changes to a company’s offerings. “A radical business pivot may help save the company from stagnation, slow sales or being out of touch with their target consumers,” notes Adam Lyons, London-based business consultant.

In some cases, pivots are necessary in the face of world-changing events. For example, Lola.com transformed its travel management platform during the pandemic into a fintech offering that can manage all employee spend. In other cases, savvy pivots can unlock new revenue streams — tapping into million- or billion-dollar markets — without disrupting the core business. (See turntable maker Victrola’s push into ancillary music markets.)

However, not every pivot involves moving into a risky emerging sector or inventing a never-before-seen product. “Many [companies], if not most, just need some changes and adjustments to their current business models,” Lyons says. For example, companies can create a subscription service or new delivery method for a product they already have. Lyons points to a restaurant chain that decided to create a delivery arm for its business, after in-person sales continued to slump in 2021.

Here are some of the most surprising business model pivots we’ve seen in 2021.

One of the biggest cigarette retailers in the world by net sales, Philip Morris International made a surprise move in September 2021 when it acquired the British inhaler-maker Vectura.

2. Foxconn’s Expansion into the World of Electric Cars

In 2020, Foxconn generated $181 billion in revenue, making the Taiwanese company the largest electronics manufacturer in the world. While the company is best known for making products for Apple, Nintendo and Google, Foxconn unveiled a surprising new product in 2020: a chassis, or steel frame, for electric cars and the technology platform to create it. The company pressed forward in 2021, debuting three electric vehicle prototypes in October.

In 2021, Mark Zuckerberg’s Silicon Valley-based tech behemoth made a big bet on the metaverse — a digital universe that includes virtual reality, augmented reality and the transaction of virtual items. In fact, the company changed its name to demonstrate the pivot away from its social media beginnings and into emerging terrain. Meta employs over 59,000 people globally and generated nearly $86 billion in revenue as of 2020.

Any company pivots that we missed? Send your suggestions to editor@seniorexecutive.com.

4 Strategies to Improve Your Hiring Pipeline for LGBTQ+ Talent 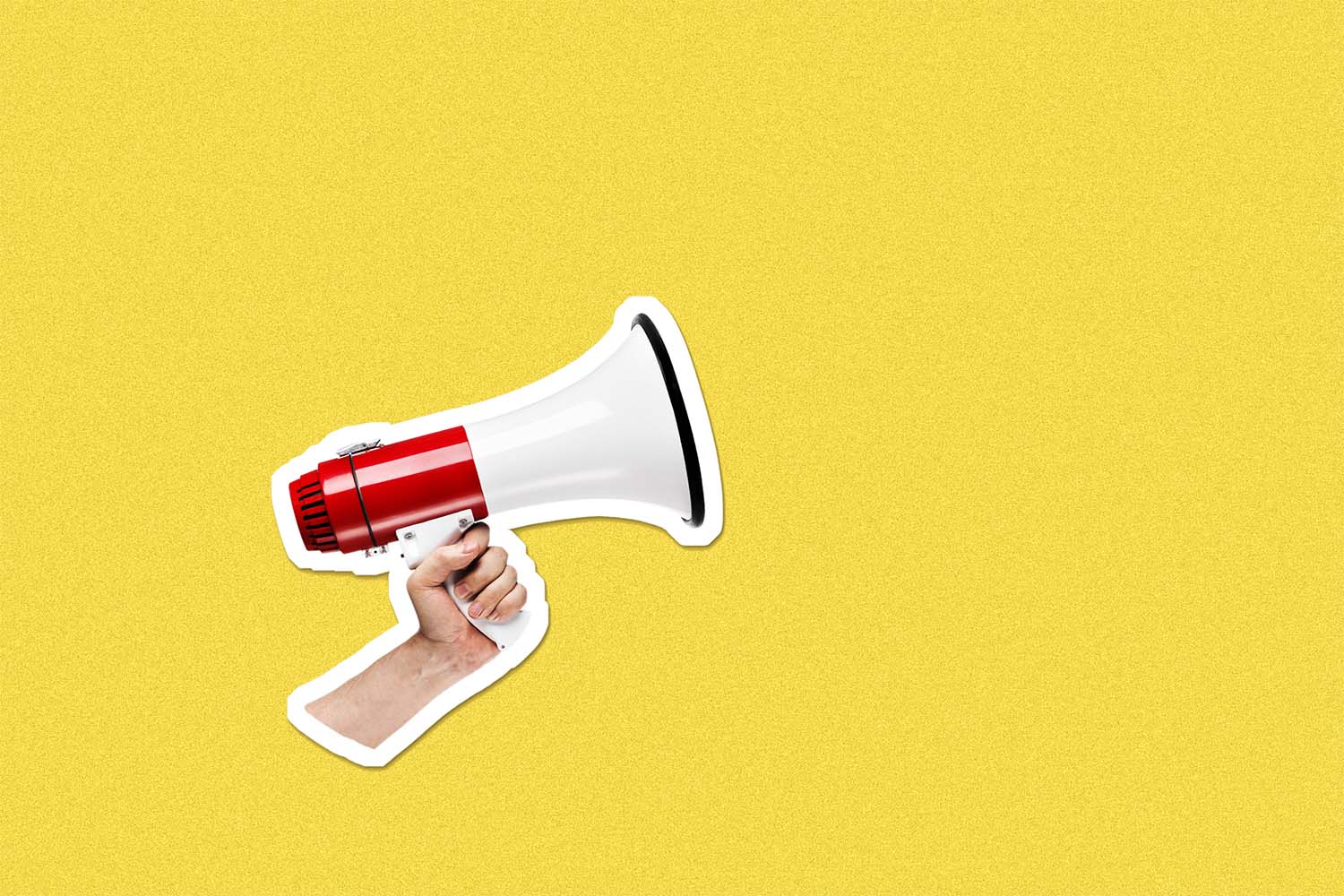 How Public Speaking Prowess Can Enhance Your Career and Bottom Line 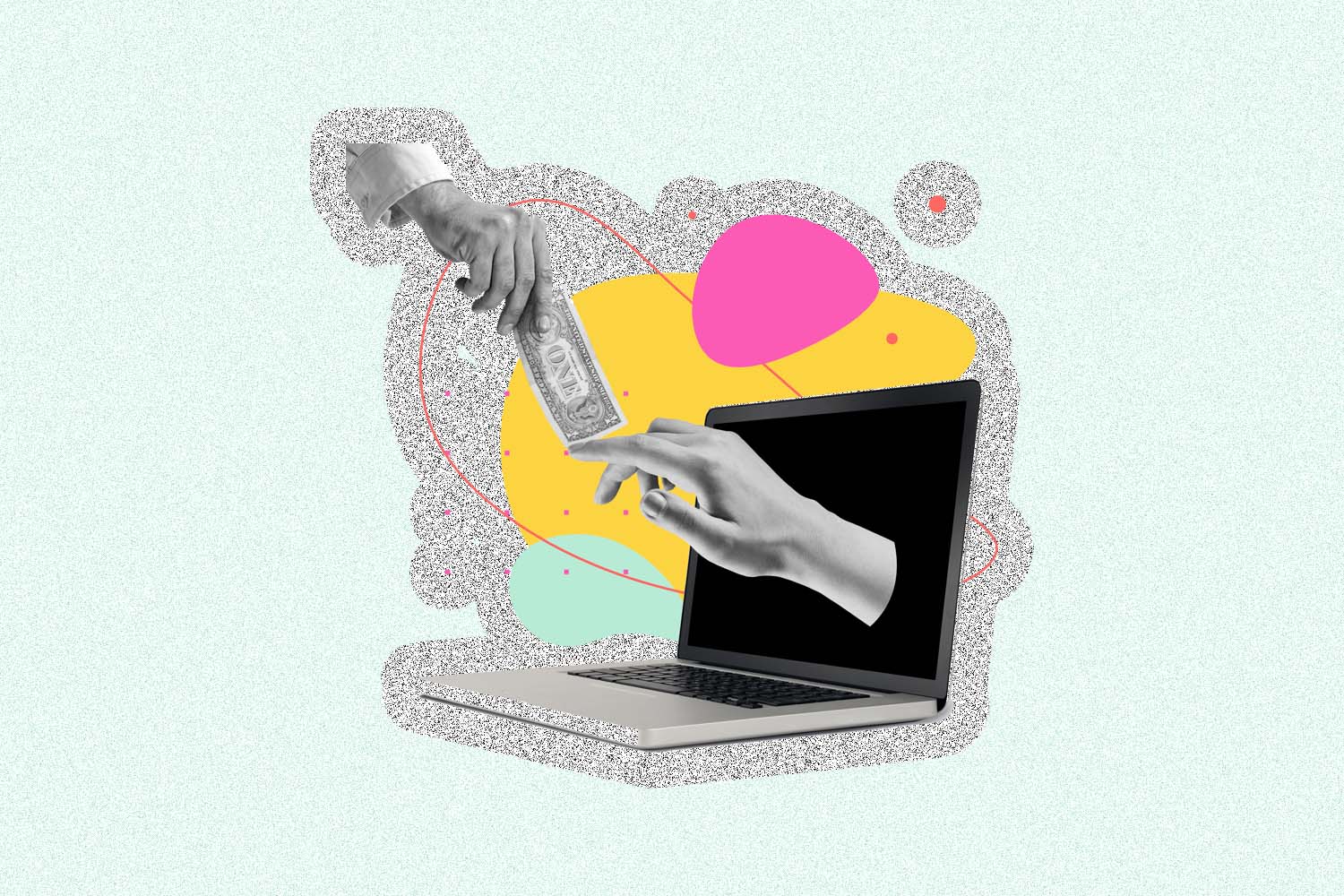 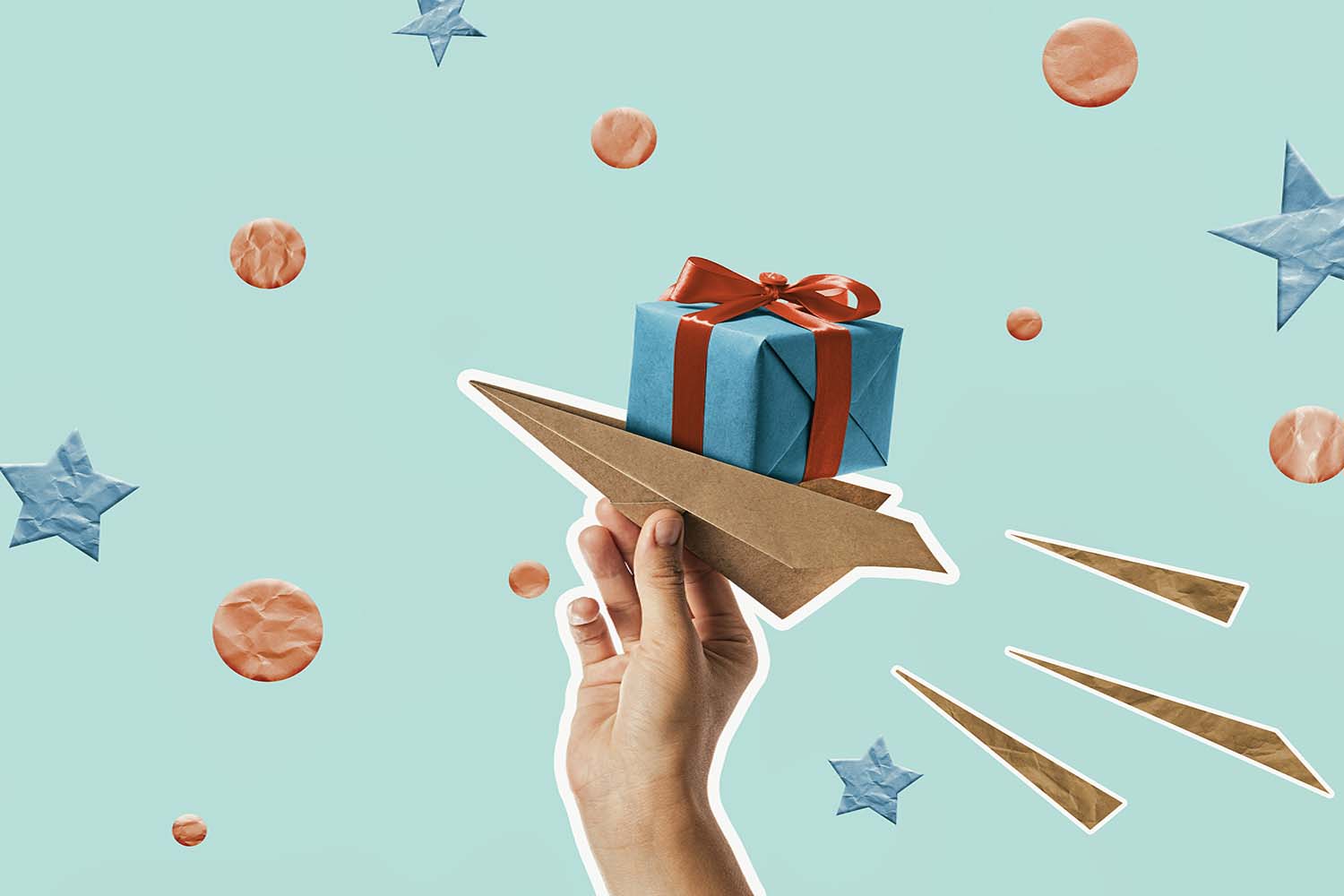